with 17 Articles in English; and More Articles in Farsi, Arabic, Espanol, French, Pashto, and Urdu

What is meant by the word “ahl al-bayt” in al-Tathir verse? According to the context of this verse and the verses before and after it, does this word include the wives of the Prophet (s)?

According to Shi'a and many Sunnis, “ahl al-bayt” in the verse of Tathir (33:33) is a special title that includes Prophet Muhammad (s), Ali (a), Fatimah (s), al-Hasan (a) and al-Husayn (a). This interpretation has been narrated in Shi'a hadiths and some Sunni hadiths.

In addition, some believe that if the wives of the Prophet (s) had this honor to be an instance of “ahl al-bayt” in this verse, it should have been mentioned by them or at least by those who were related to them, while none of these people have mentioned this virtue for them. 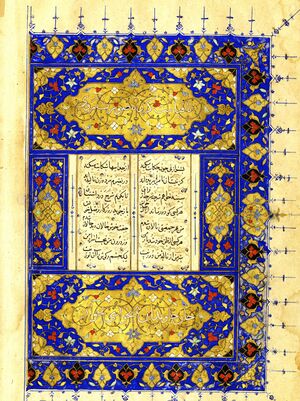